CCF uses cycling as a platform for getting kids active and developing
healthy habits that last a lifetime!

CCF is introducing up to 1,000 kids every year to cycling. "Our goal is simple," says founder and Olympian, Connie Paraskevin, "we aim to get more kids on bikes and by doing so we are changing lives forever."

Our mission is to bring kids and families of all backgrounds and ability together through cycling; providing opportunity for education, competition, and development while promoting Olympic ideals such as excellence, friendship, respect and responsibility.

What's next for a five-time Olympian?  For Connie Paraskevin, the experience of being a successful Olympic competitor was life-building and life-changing, but she hasn't stopped there.  She looks fondly on the discipline, concentration, dedication and plain hard work that made such accomplishment a reality.  Today, Connie's busy sharing her passion for cycling with kids!

An all-American girl, born on the 4th of July, the Detroit, Michigan native enjoyed a 20+ year competitive career at the top of her sport. She's a four-time world cycling champion and five-time Olympian (3-times for cycling and 2-times for speedskating).  Connie was the only American to claim a cycling medal at the 1988 Olympic Games in Seoul, Korea and was ranked top 3 in the world for over 10 years.  Known as a highly motivated, focused and tenacious fighter, Connie credits her family's support for much of her athletic success and holds as one of her major highlights her families presence at the 1996 Atlanta Games as she raced for the final time on the Olympic Velodrome.  Connie rode off with championships, victories, and many lessons learned.

"It's about creating opportunities for kids and giving them access to programs and coaches that make a difference in their lives." Connie 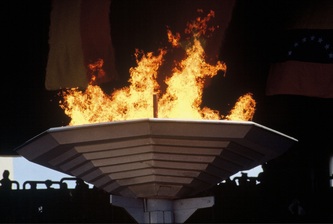 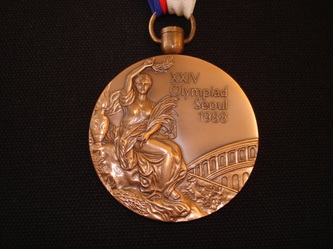 Connie Cycling Foundation is a 501(c)(3) public charity, IRS Tax ID 45-4372870.  Funding comes from a combination of grants, sponsorships, and public fundraising campaigns.  All donations are tax deductible as allowed by law.